Commonly used in smart home and other areas of strong power.
Combined with the raspberry network function, you can achieve the remote control of home appliances.

– Only compatible with 40Pin raspberry pi
– Suitable for raspberry to send A + / B + / 2B / 3B
– Use high-quality relays
– Allows access to up to 5A 250V AC or 5A 30V DC
– With optocoupler isolation, to avoid high voltage circuit interference

– With relay indicator, easy to check the working status of the relay
– With relay selection jumper, easy to choose raspberry to send other pin control relay
– Provide a complete set of supporting information manual (including WiringPi, WebioPi, Shell, Python and Bcm2835, other routines)
– Be sure to install bcm2835, wiringPi, python and Webiopi libraries before using them

– The routines of the module include Shell, bcm2835, WiringPi, python, and Webiopi routines
– Before using this expansion board, we need to install bcm2835, wiringPi and python libraries for raspberry
– After installing the library, you also need to download the sample program, Copy and release the sample program into the system. For example, the implementation of tar-zxvf RPi_Relay_Board.tar.gz ~, released to / home / pi directory.
– Some example programs have different implementations (such as bcm2835, wiringPi, Python, Shell, Webiopi, etc.), even depending on the same function, they may also rely on different libraries. So be sure to install bcm2835, wiringPi, python and Webiopi libraries before using them.

If you want to know more sample program about the product, you can click here.

1 x Relay Board For Raspberry Pi 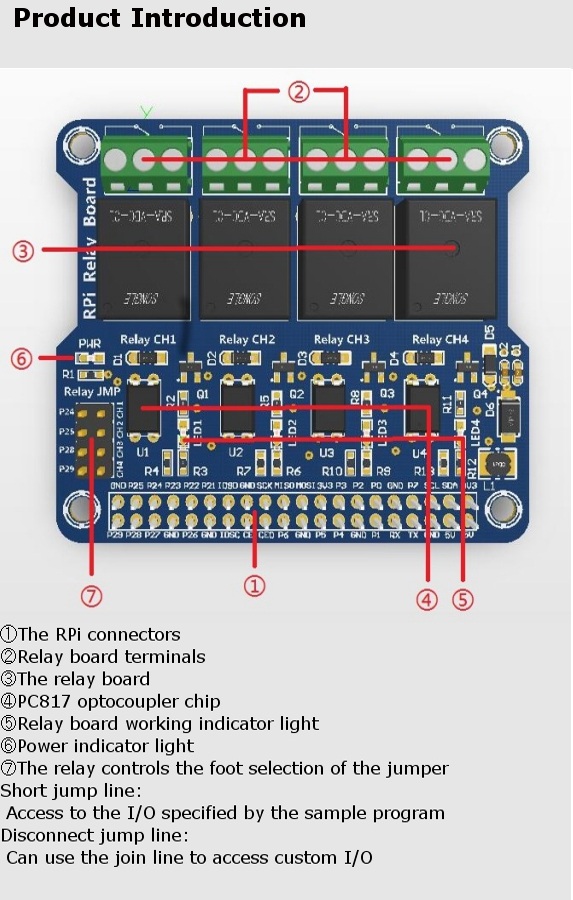 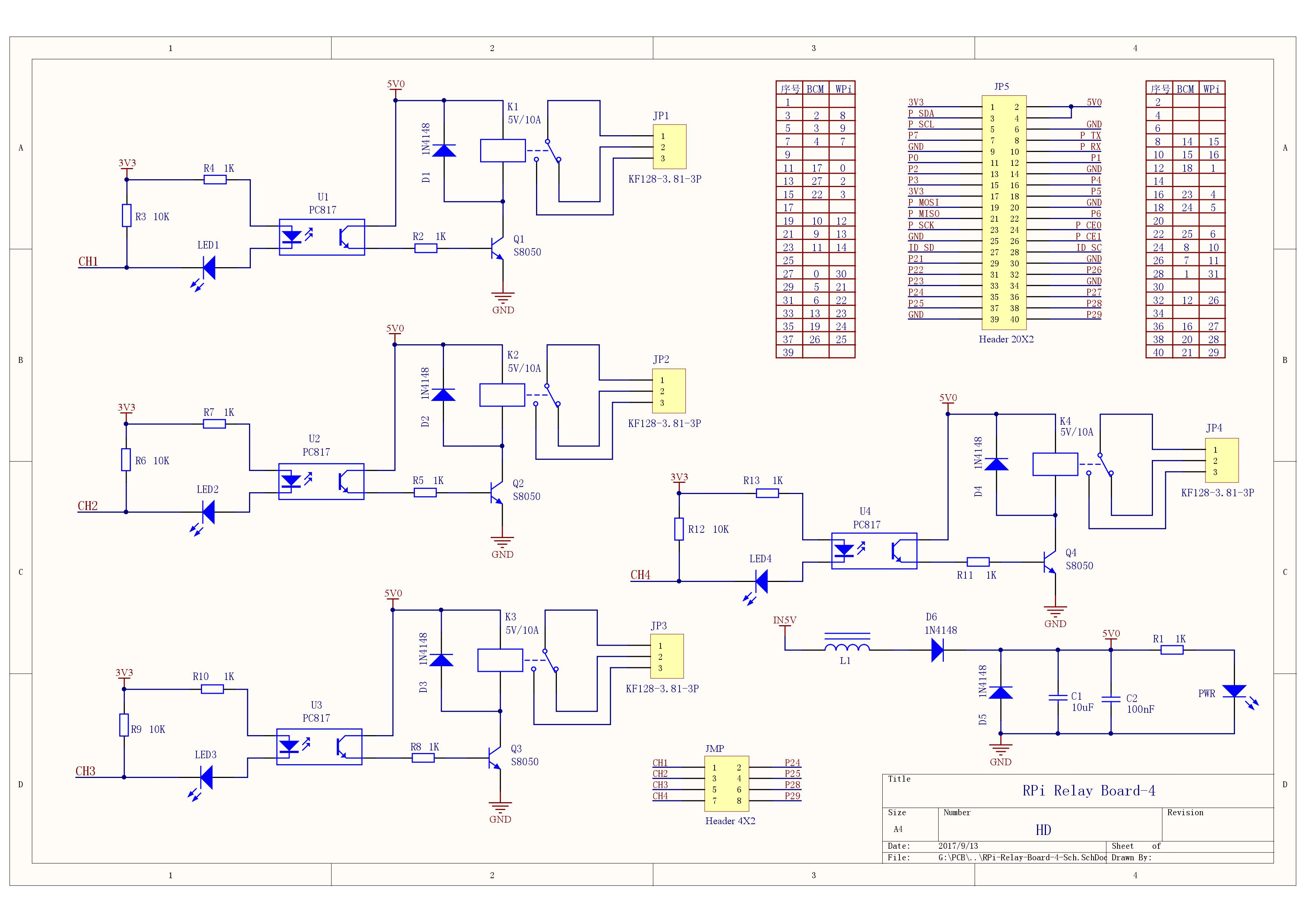 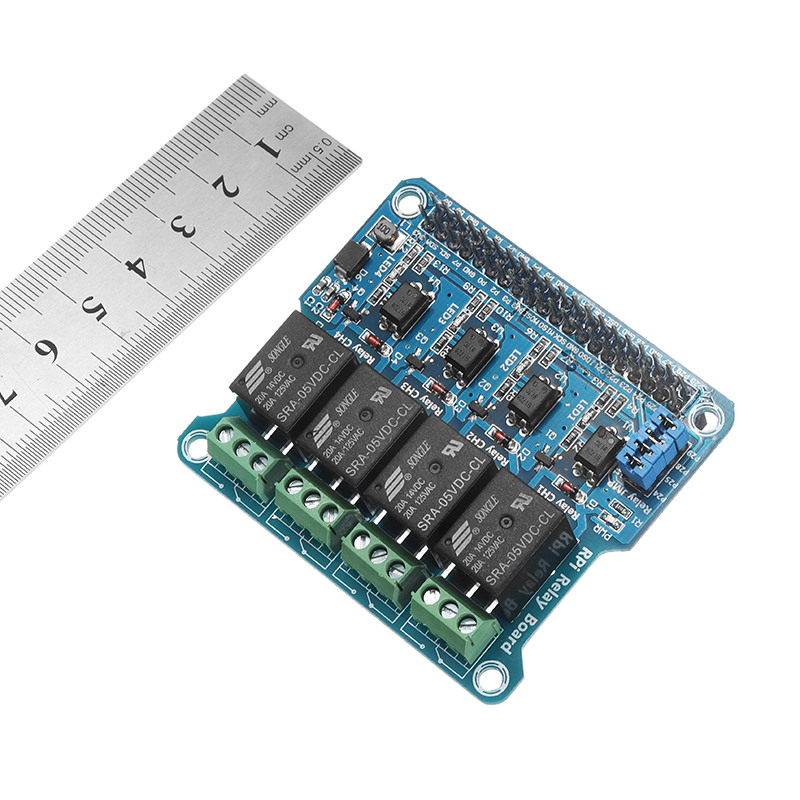 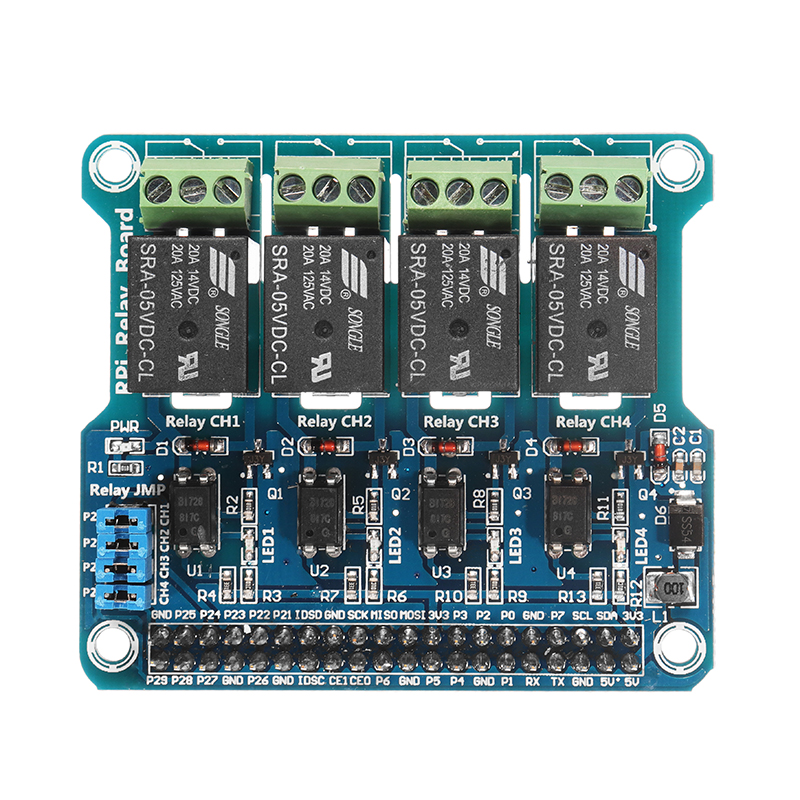 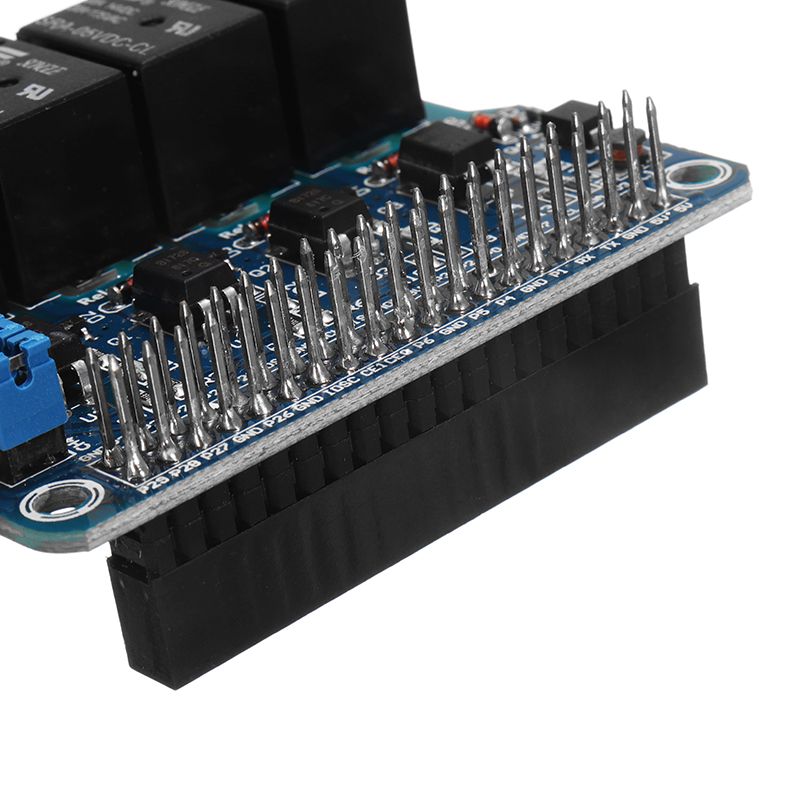 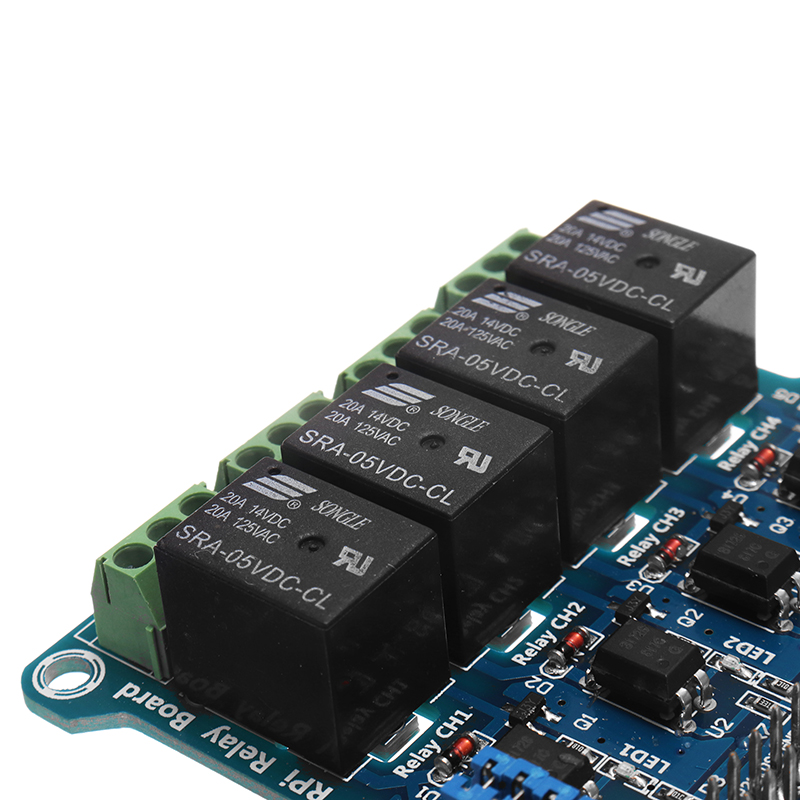