The Arduino Due is a microcontroller board based on the Atmel SAM3X8E ARM Cortex-M3 CPU (datasheet). It is the first Arduino board based on a 32-bit ARM core microcontroller. It has 54 digital input / output pins (of which 12 can be used as PWM outputs), 12 analog inputs, 4 UARTs (hardware serial ports), a 84 MHz clock, an USB OTG capable connection, 2 DAC (digital to analog), 2 TWI, a power jack, an SPI header, a JTAG header, a reset button and an erase button.

The board contains everything needed to support the microcontroller; simply connect it to a computer with a micro-USB cable or power it with a AC-to-DC adapter or battery to get started. The Due is compatible with all Arduino shields that work at 3.3V and are compliant with the 1.0 Arduino pinout.

The SAM3X has 512KB (2 blocks of 256KB) of flash memory for storing code. The bootloader is preburned in factory from Atmel and is stored in a dedicated ROM memory. The available SRAM is 96KB in two contiguous bank of 64KB and 32KB. All the available memory (Flash, RAM and ROM) can be accessed directly as a flat addressing space.

It is possible to erase the Flash memory of the SAM3X with the onboard erase button. This will remove the currently loaded sketch from the MCU. To erase, press and hold the Erase button for a few seconds while the board is powered.

The Arduino Due has a 32-bit ARM core that can outperform typical 8-bit microcontroller boards. The most significant differences are:

A 32-bit core, that allows operations on 4 bytes wide data within a single CPU clock.
CPU clock at 84Mhz
96KBytes of SRAM
512KBytes of flash memory for code
A DMA controller, that can relieve the CPU from doing memory intensive tasks

Unlike other Arduino boards, the Arduino Due board runs at 3.3V. The maximum voltage that the I / O pins can tolerate is 3.3V. Providing higher voltages, like 5V to an I / O pin could damage the board. 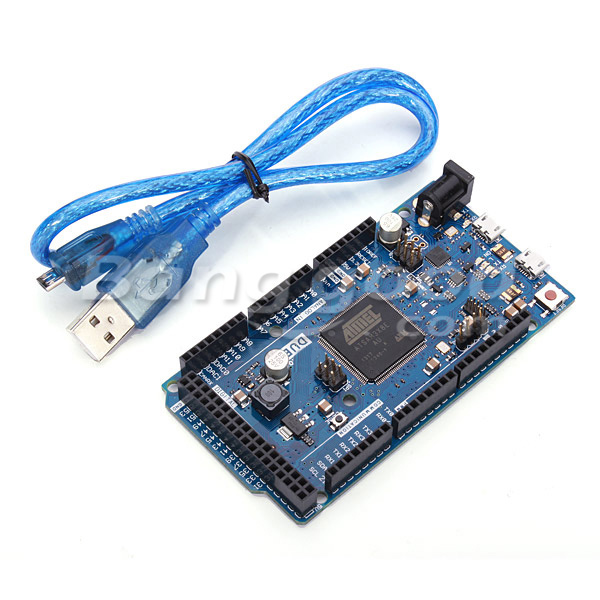 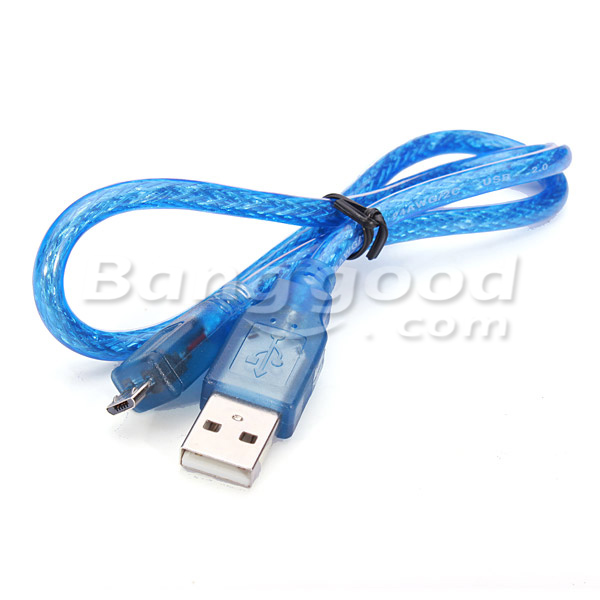