The ProtoShield is prototype expansion board with 2 LEDs and 2 button, which can be used directly and more convenience. All the pins and power have been lead out. It is very suitable for building prototype circuit with Arduino. 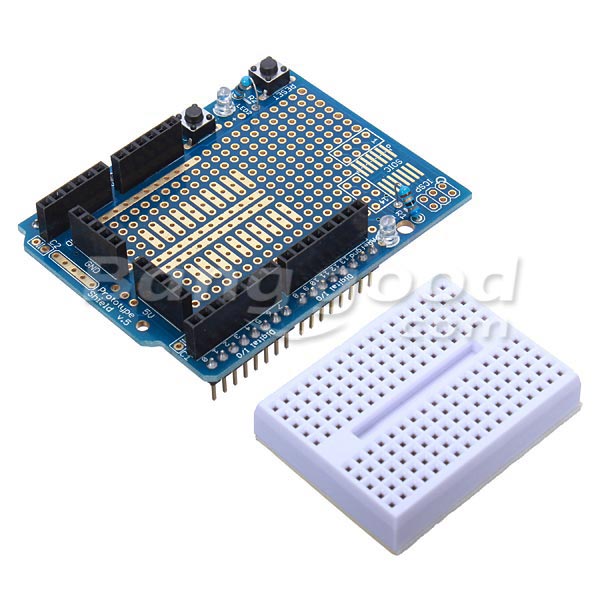 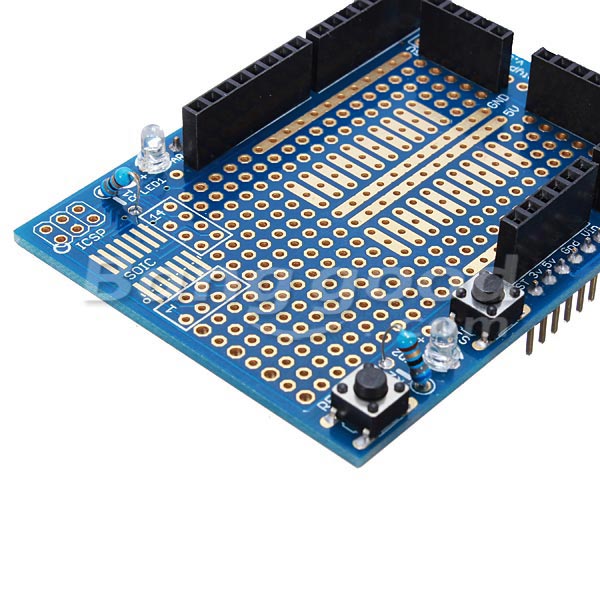 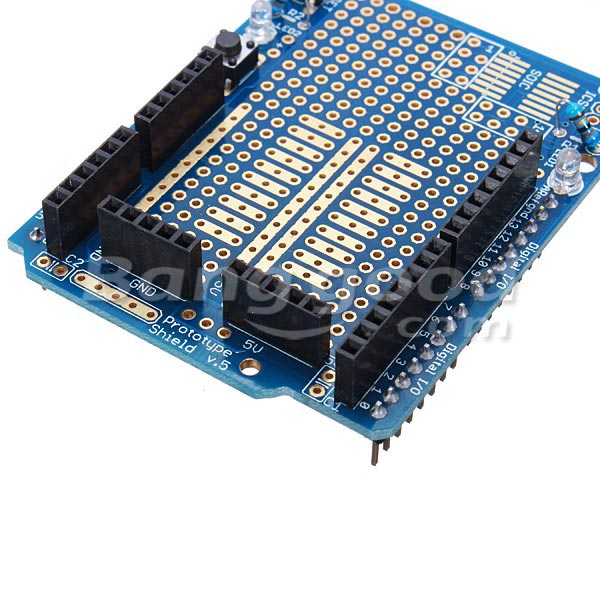 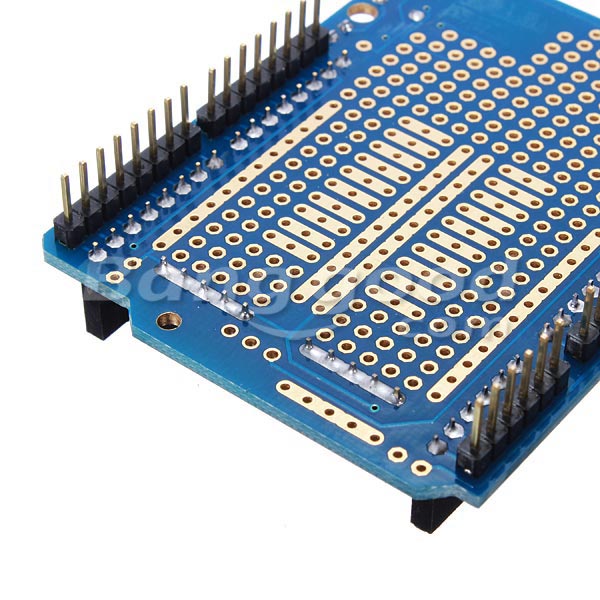