Supstronics X200 Multifunction Expansion Board For Raspberry Pi B+

Supstronics X200 Multifunction Expansion Board For Raspberry Pi B+

The expansion board is directly connected on top of the Raspberry Pi using the board GPIO header pins, and no wiring nor soldering is required, and duplicated the 40-pin header of the R-Pi in order to support existing expansion boards. X200 is only fully compatible with Raspberry Pi Model B+.

The company emphasizes that their HDMI to VGA converter is not powered by the R-Pi HDMI port, as this is known to cause issues. You can find more information, including instructions to build the RTC drivers and control the servo with WiringPi, on the company’s Raspberry Pi page. 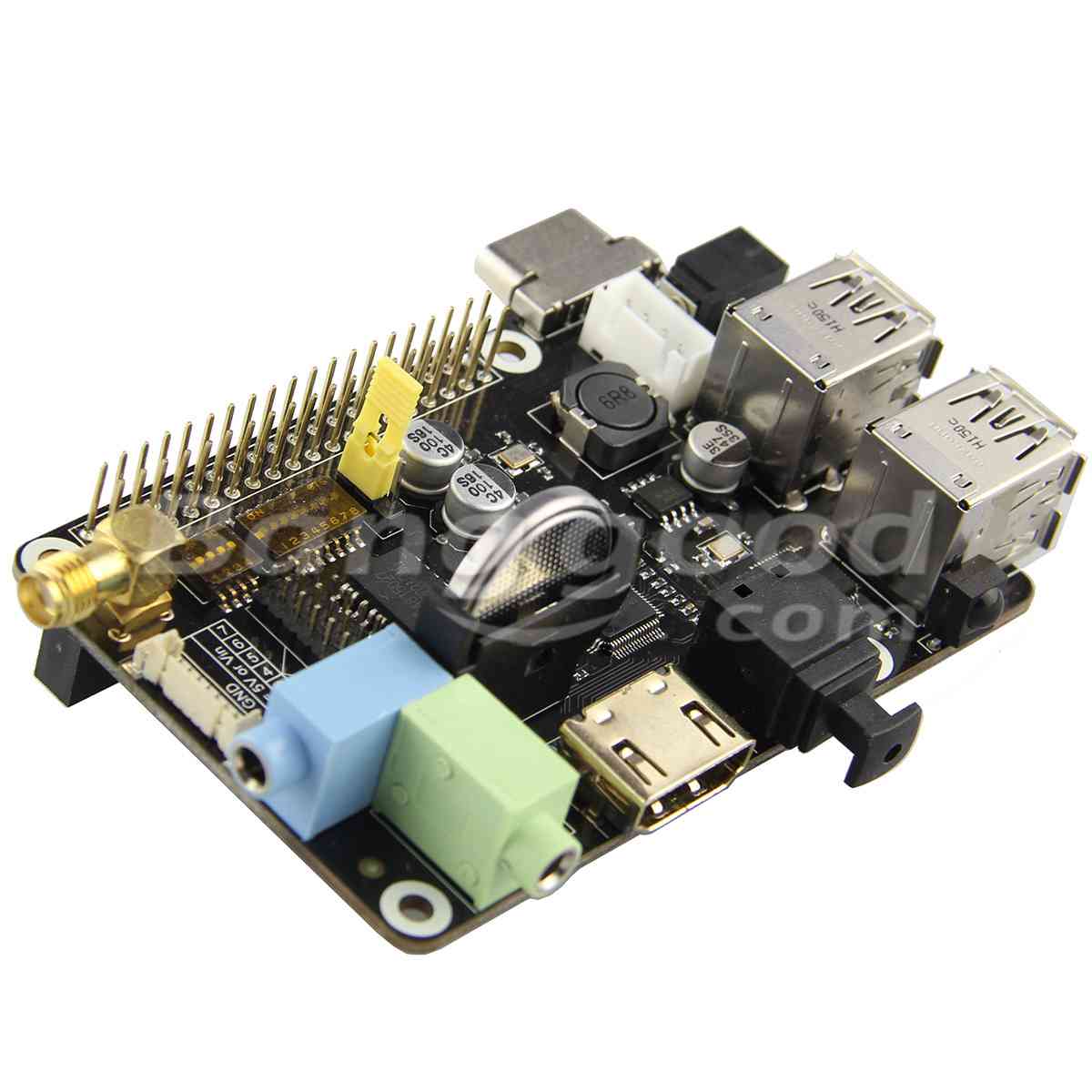 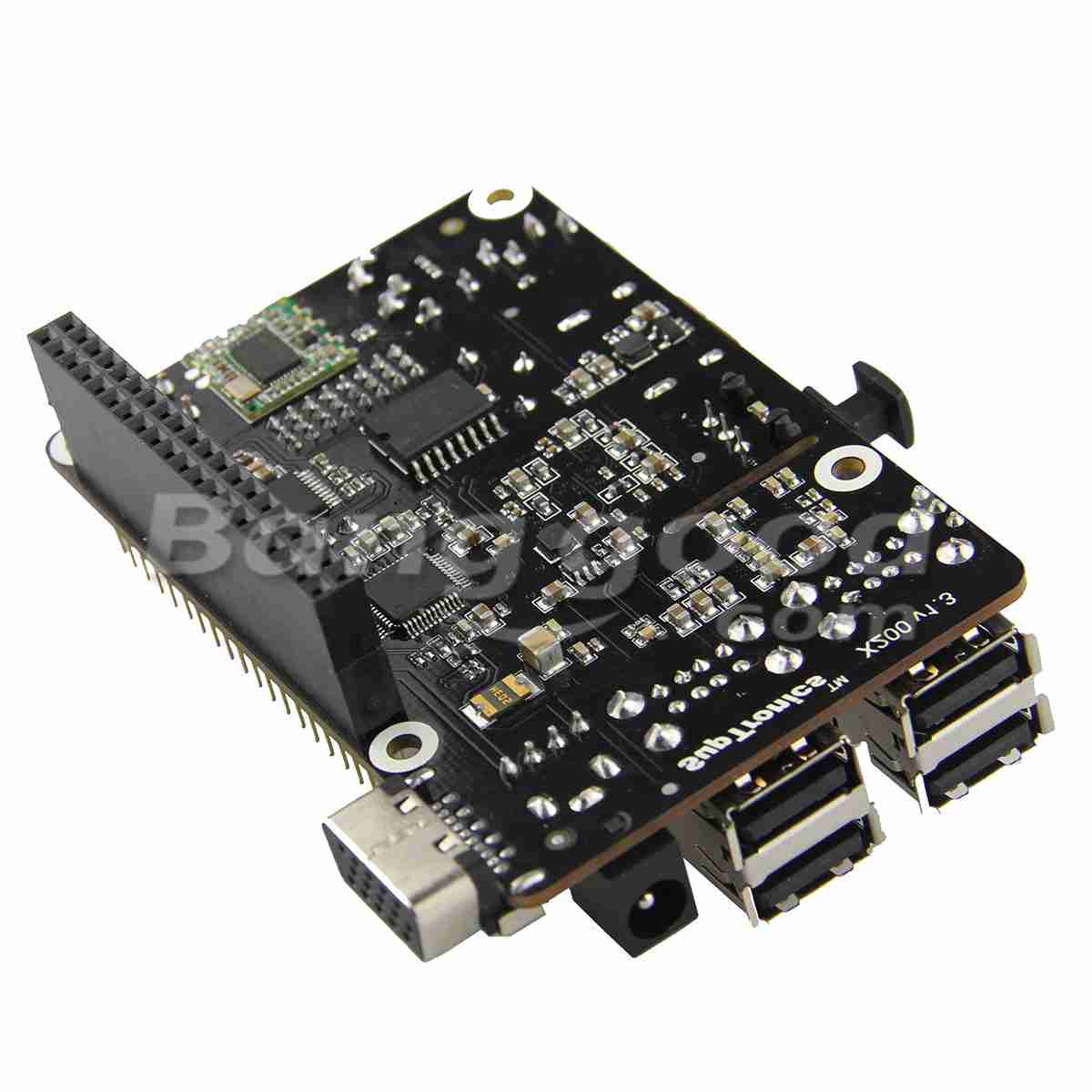