For revisions under Rev2.1:

For the Raspberry Pi, comes with the Raspbian driver, and Ubuntu image
When work as a computer monitor, touch function is unavailable 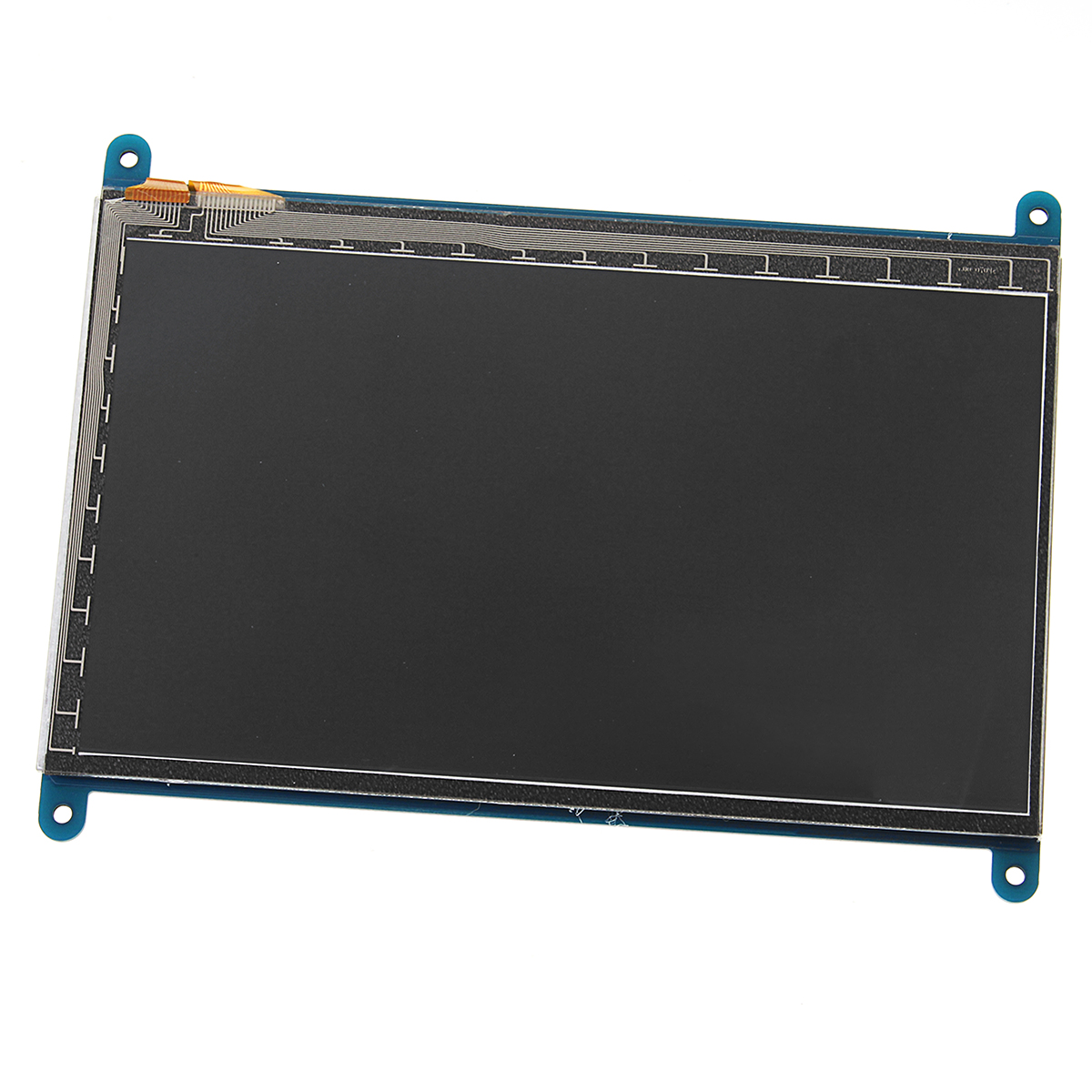 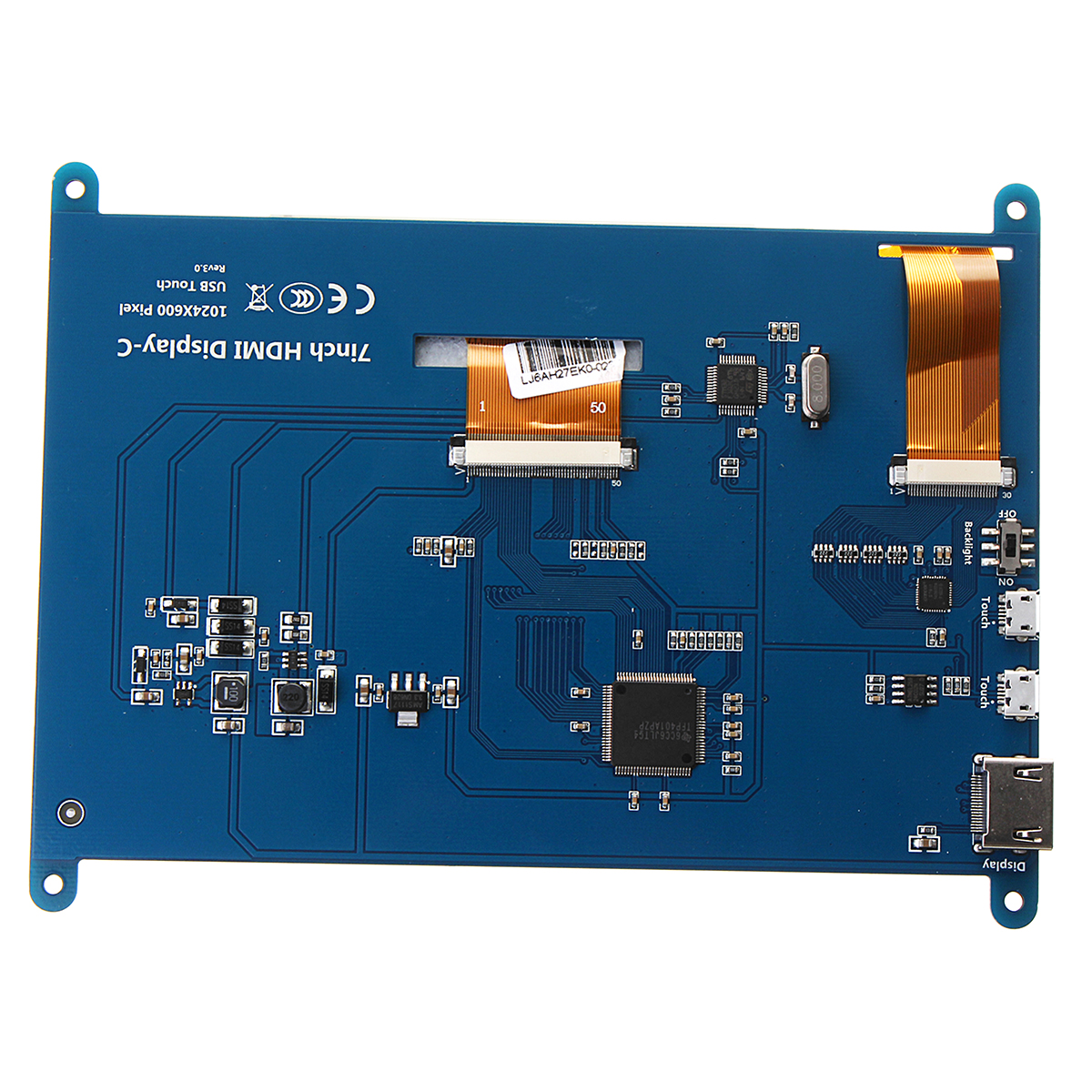 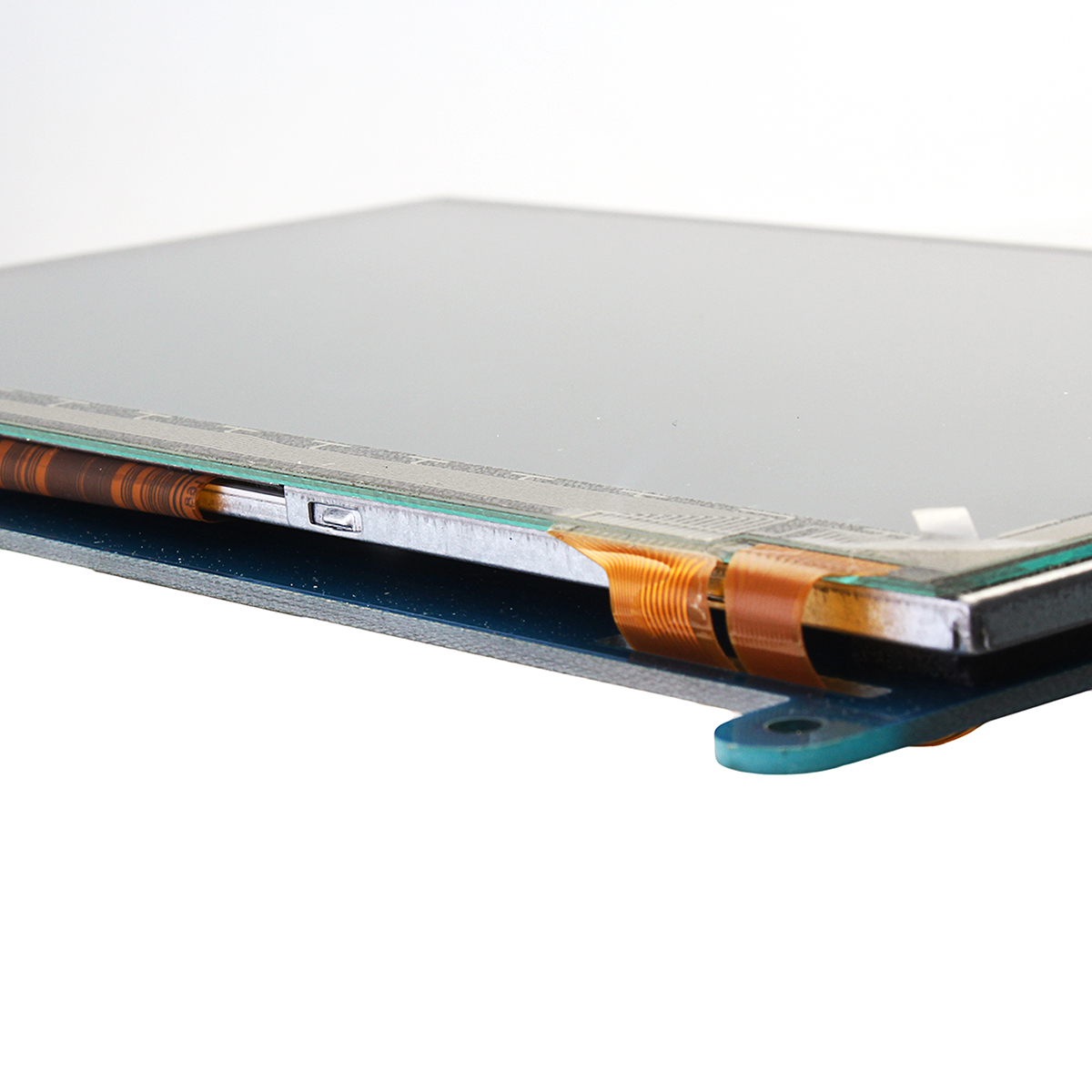 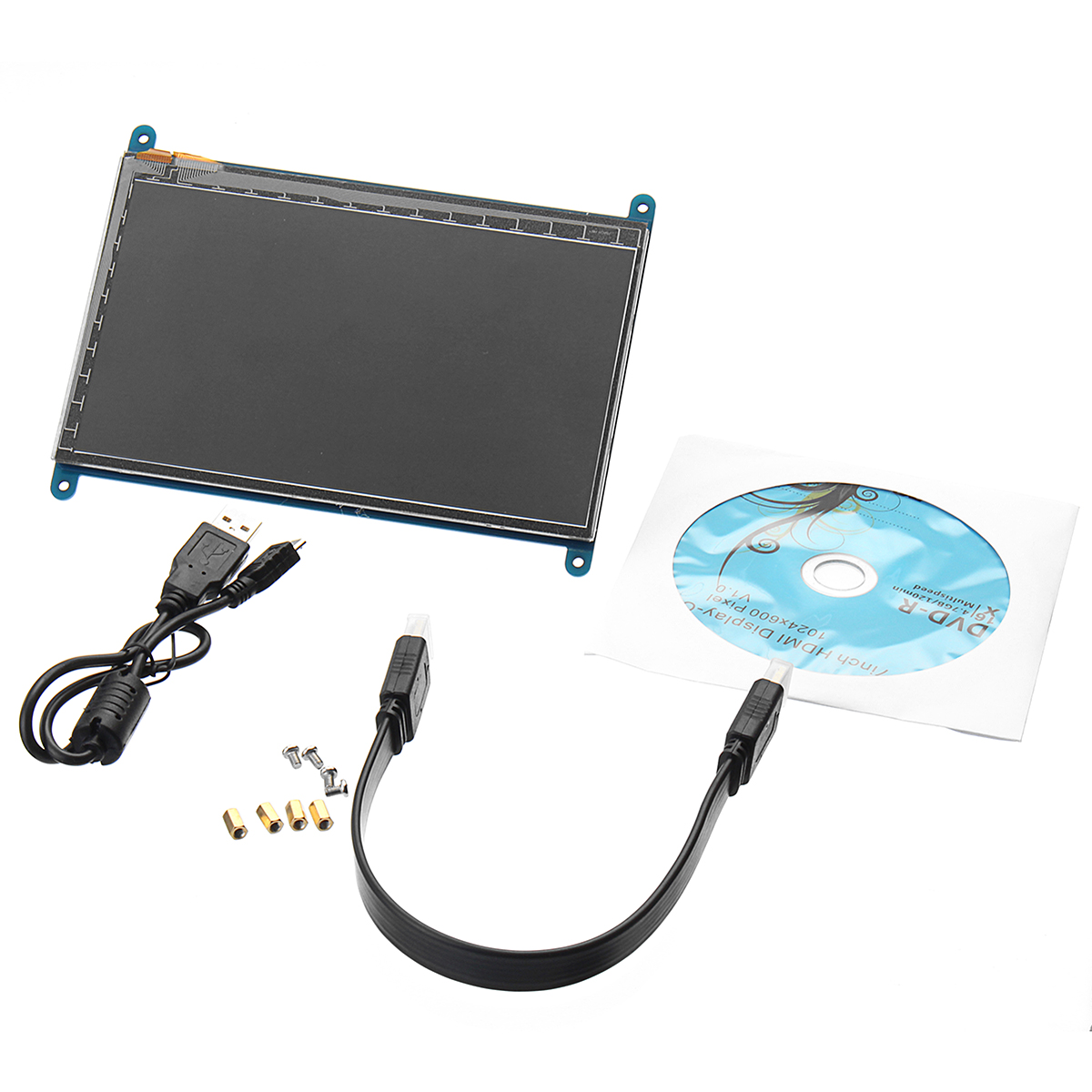